even a turtle cools

National Haiku Writing Month (NaHaiWriMo) starts in 3 days. Are you ready to write one haiku a day for a month (in February)?

I thought I’d start to draw comics to warm up before it begins.

I like playing Japanese card games.  The cards are beautiful, and the games are short which is perfect because I don’t have much patience. Last year, I learned to play Hanafuda (the Japanese flower cards game. This year, I decided to learn Bozu mekuri. The game is played using Uta-Garuta (poems-cards). Luckily I got a set at a Japanese sale, two years ago.

The cards I have are inspired by an anthology of Japanese classical poems called Ogaru Hyakunin Isshu. It’s a collection of 100 poems by 100 poets. A classical Japanese poem (waka) has 31 syllables in 5/7/5/7/7 syllables pattern.

In my Hyakunin Isshu set, there are 200 cards divided into two sets:

In the traditional game, a caller would recite the poem and the players would have to locate the 7/7 cards as fast as possible. They even have tournaments in Japan.

However, if you don’t know Japanese (and you haven’t memorized the 100 poems), the traditional version is hard to play. That’s why I decided to learn an easier version – usually played with kids – using only the illustrated cards.

How to play Bozu mekuri

There are several versions on the web. I chose this version because it’s easy to play solitaire (while playing for both players).

Player A turns a card from his pile.

The winner is the person with the most cards at the end.

The game is pretty easy. I think the most difficult part was learning to recognize the emperor from the other male characters (the emperor sits on a colorful stripe of paper).

I learned on the Internet that Uta-Garuta is played mostly during New Year’s Holiday, so it seems appropriate for the season. Happy New Year everyone! 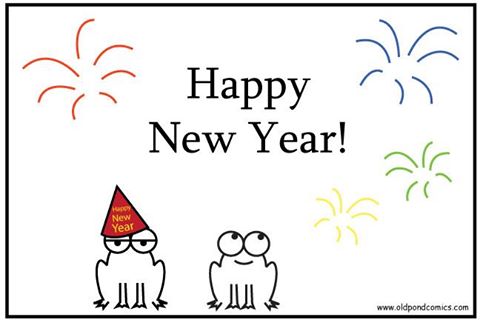